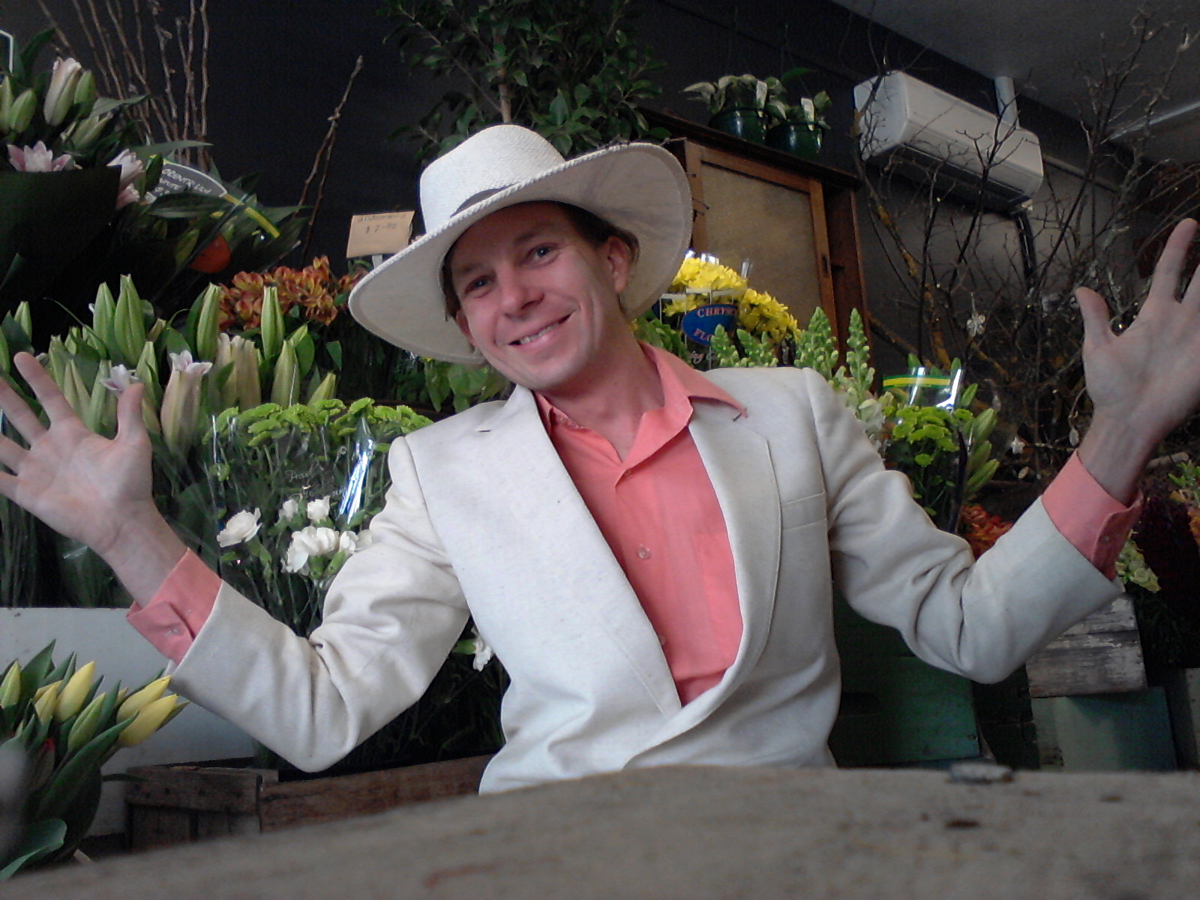 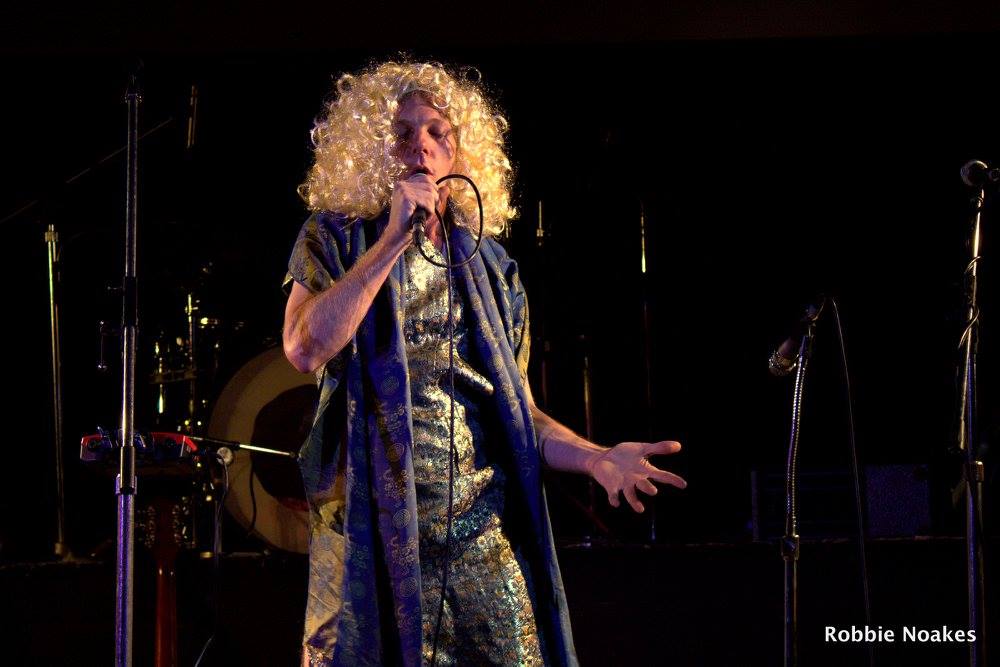 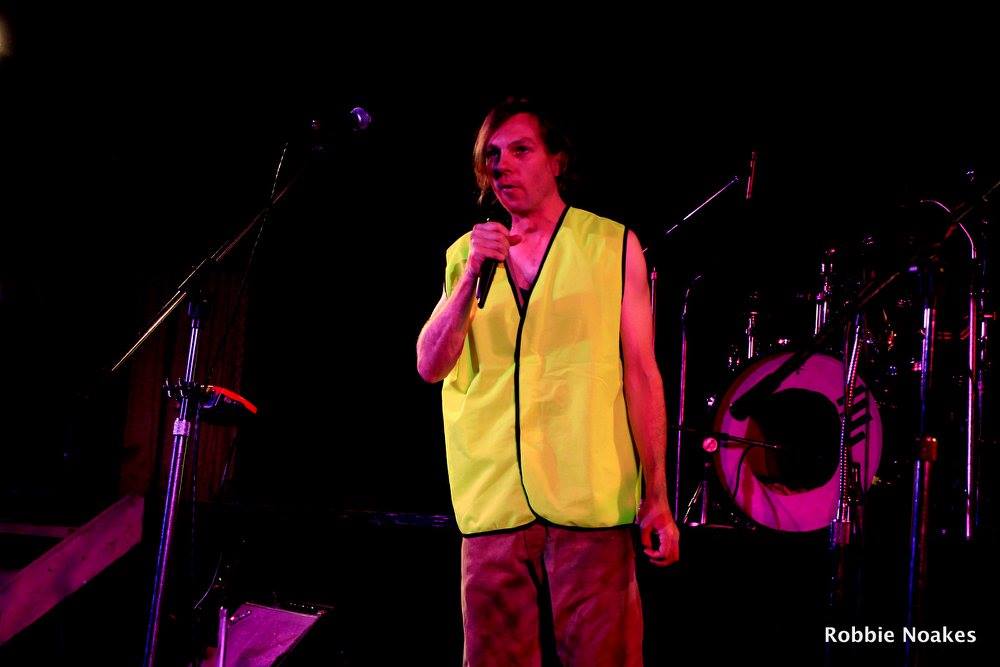 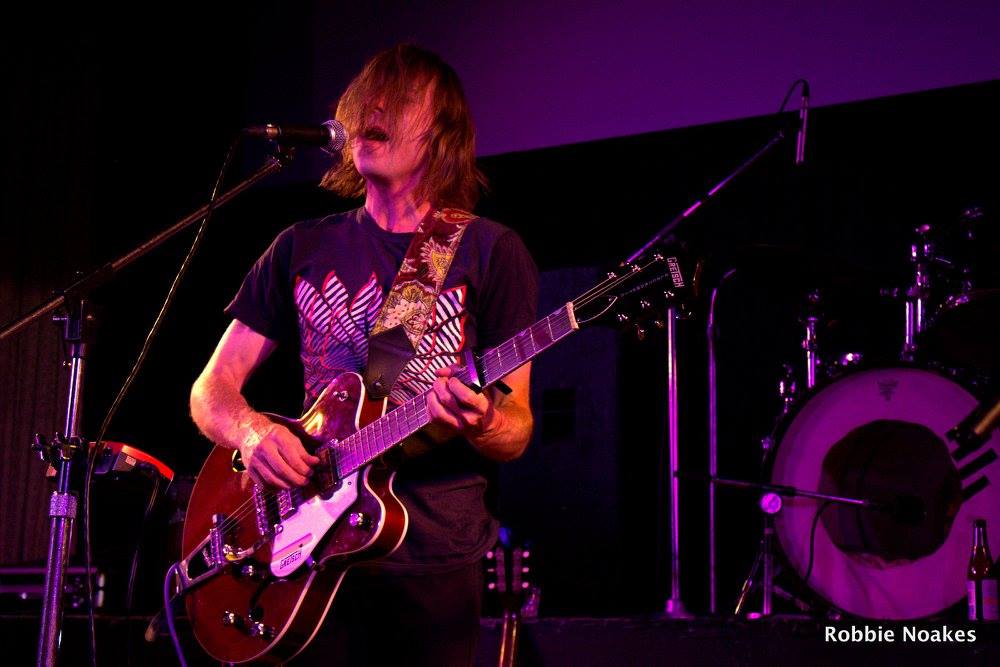 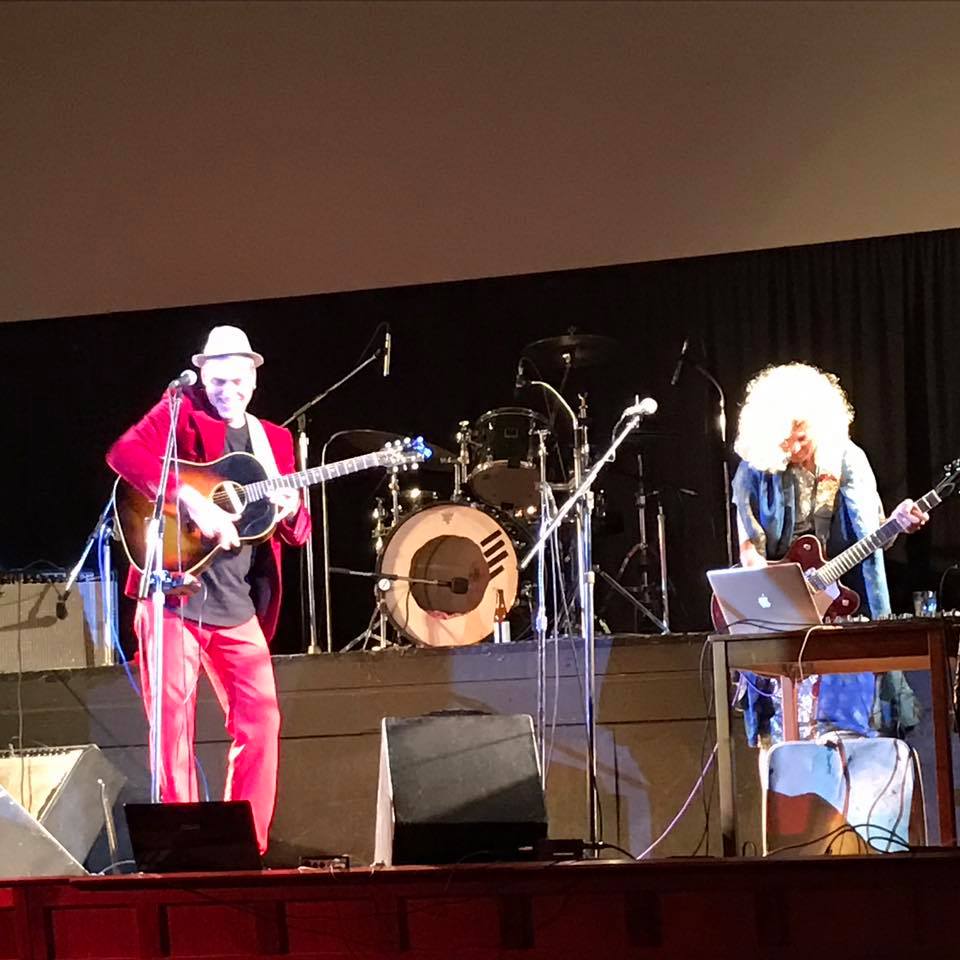 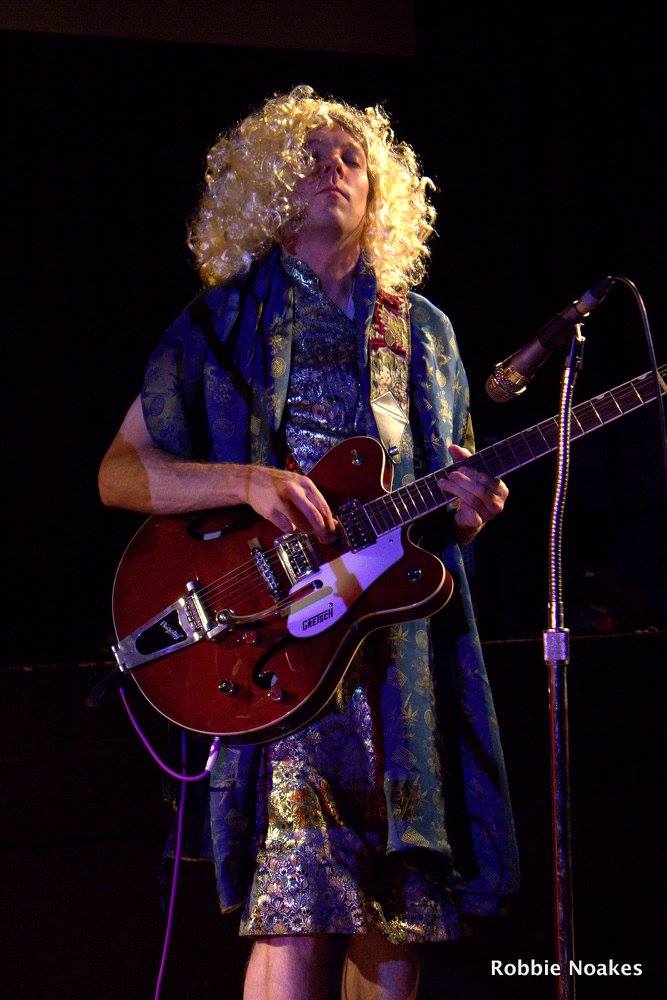 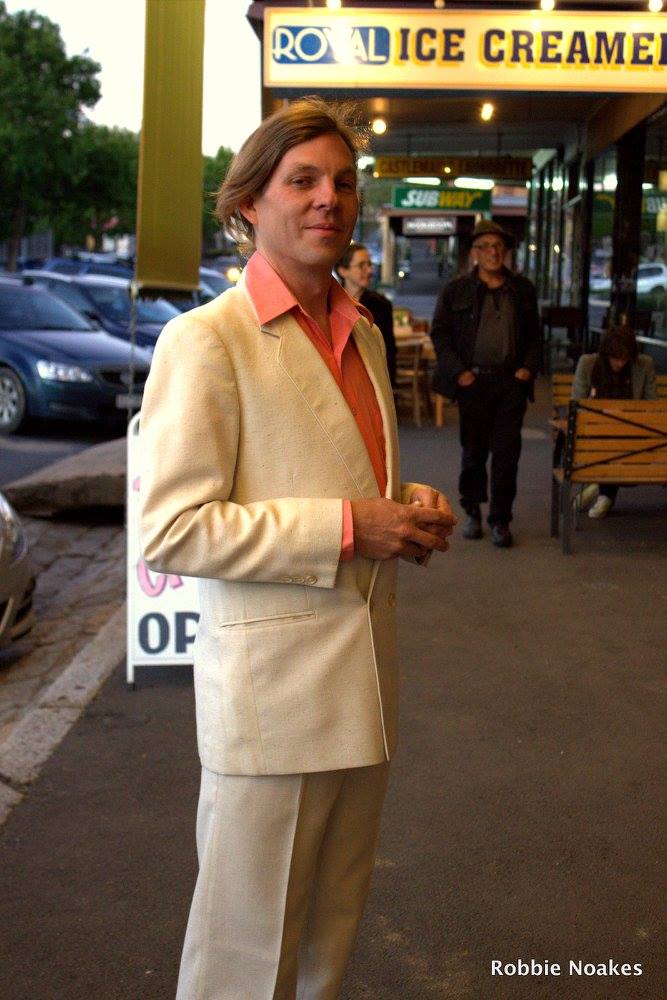 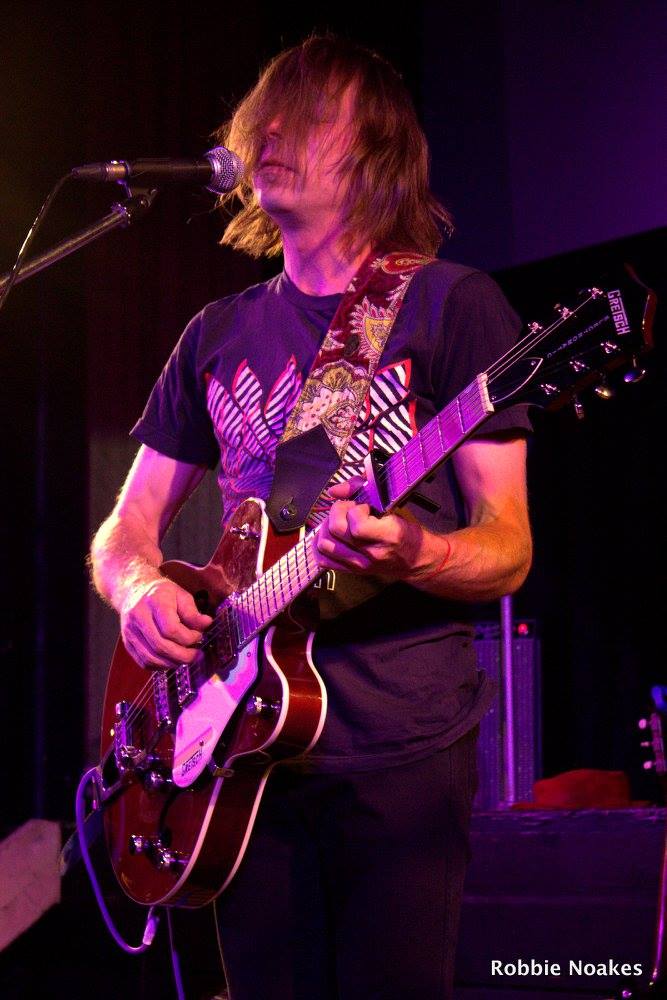 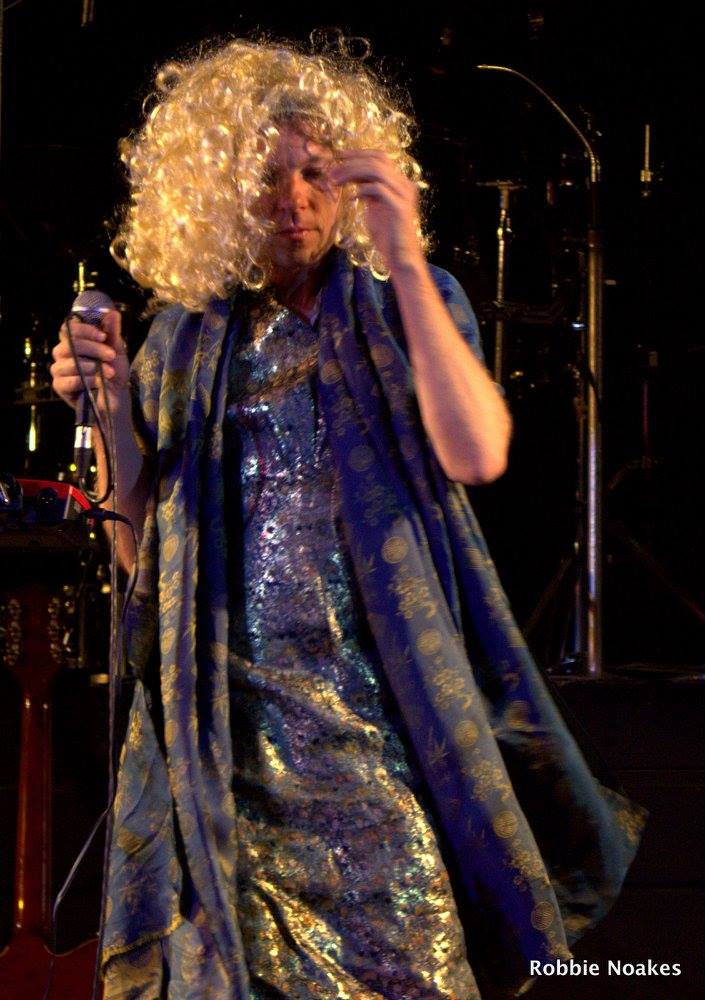 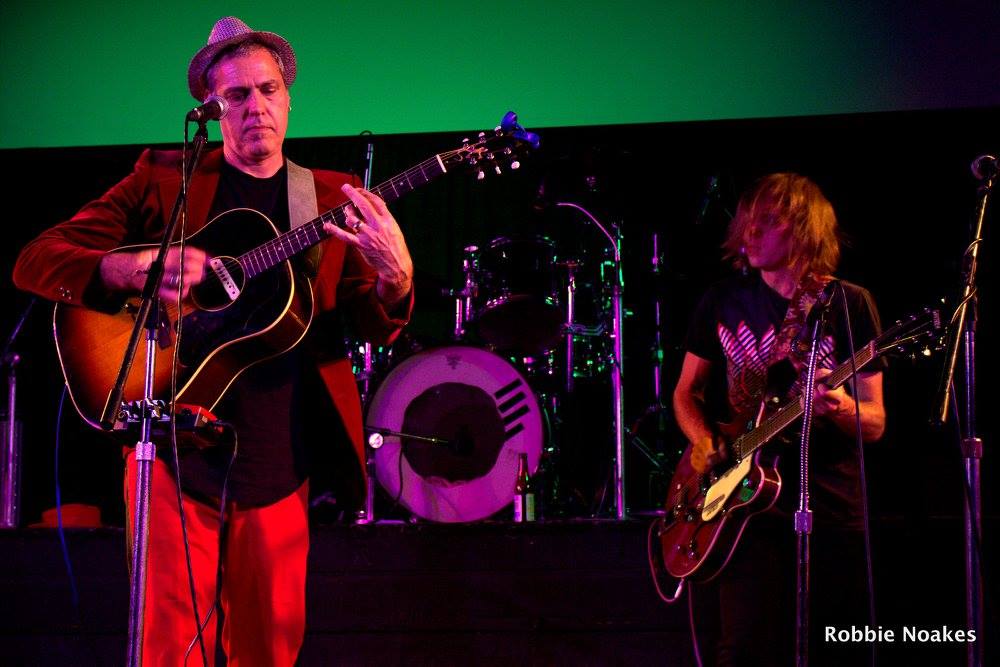 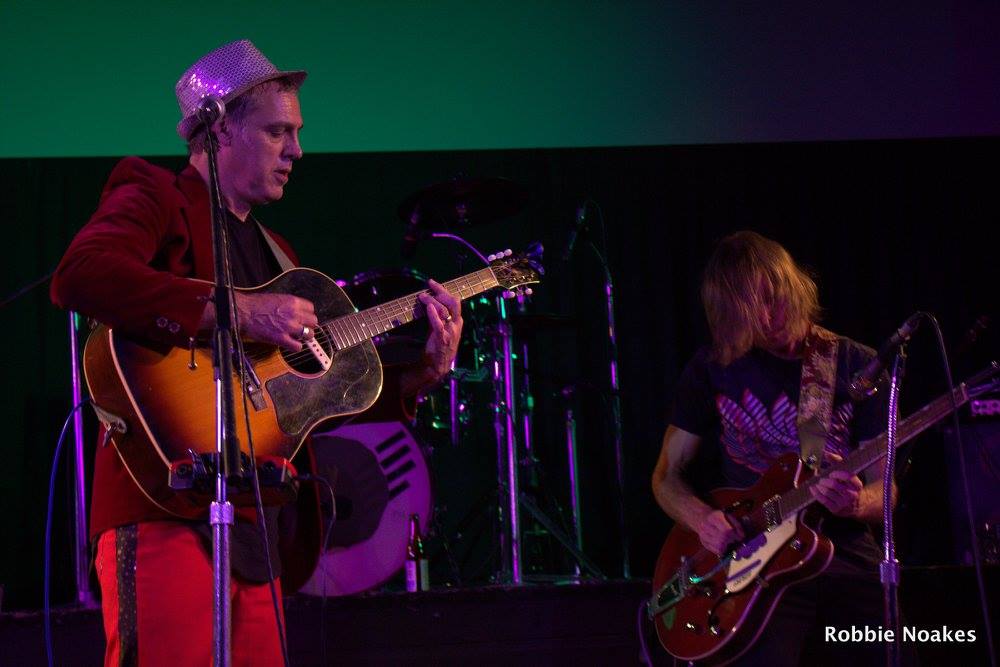 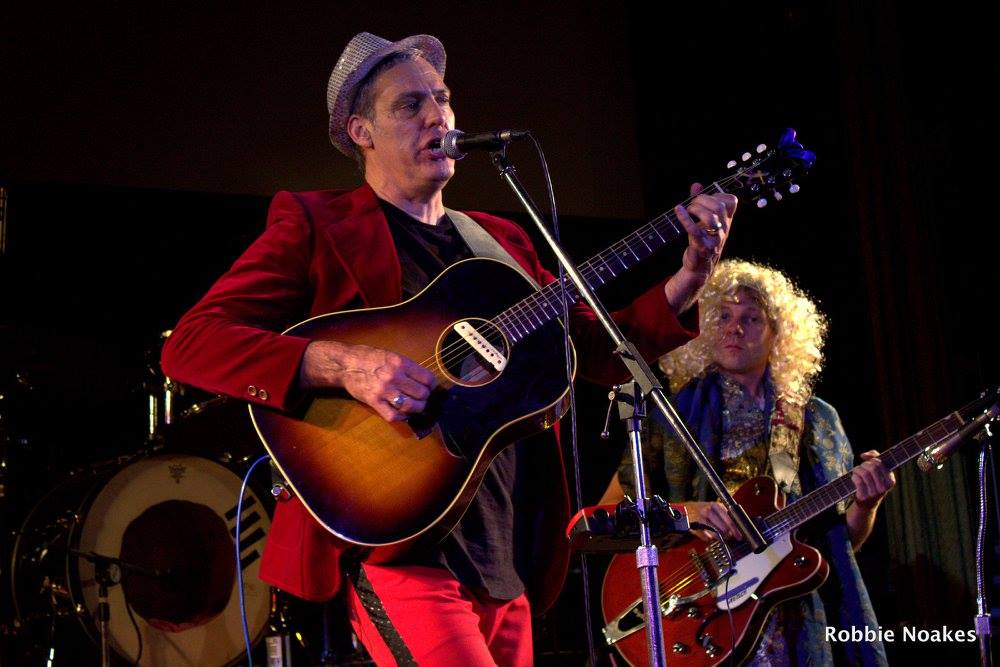 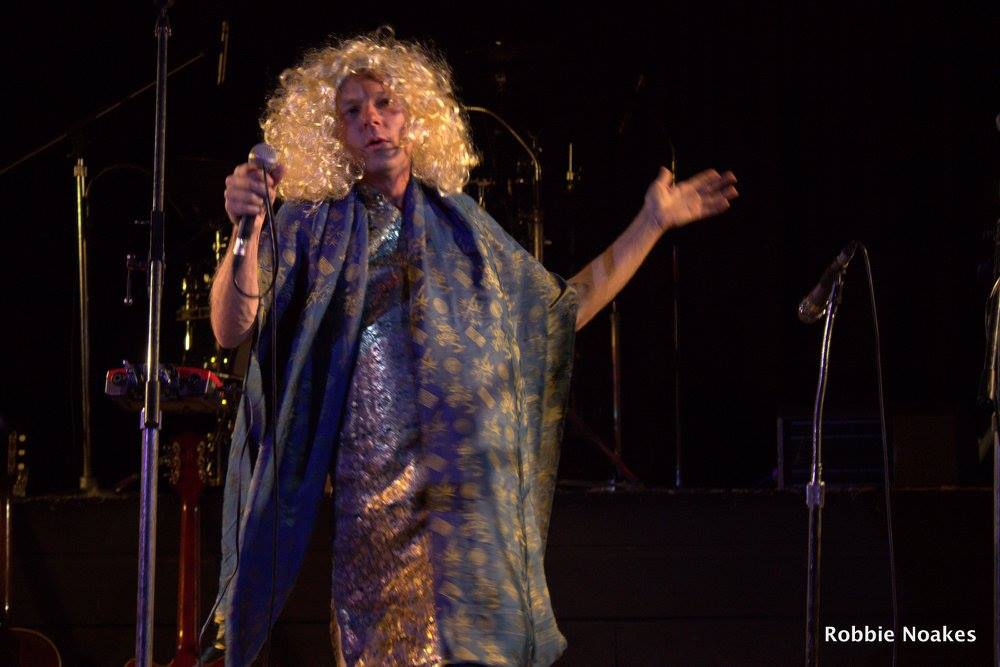 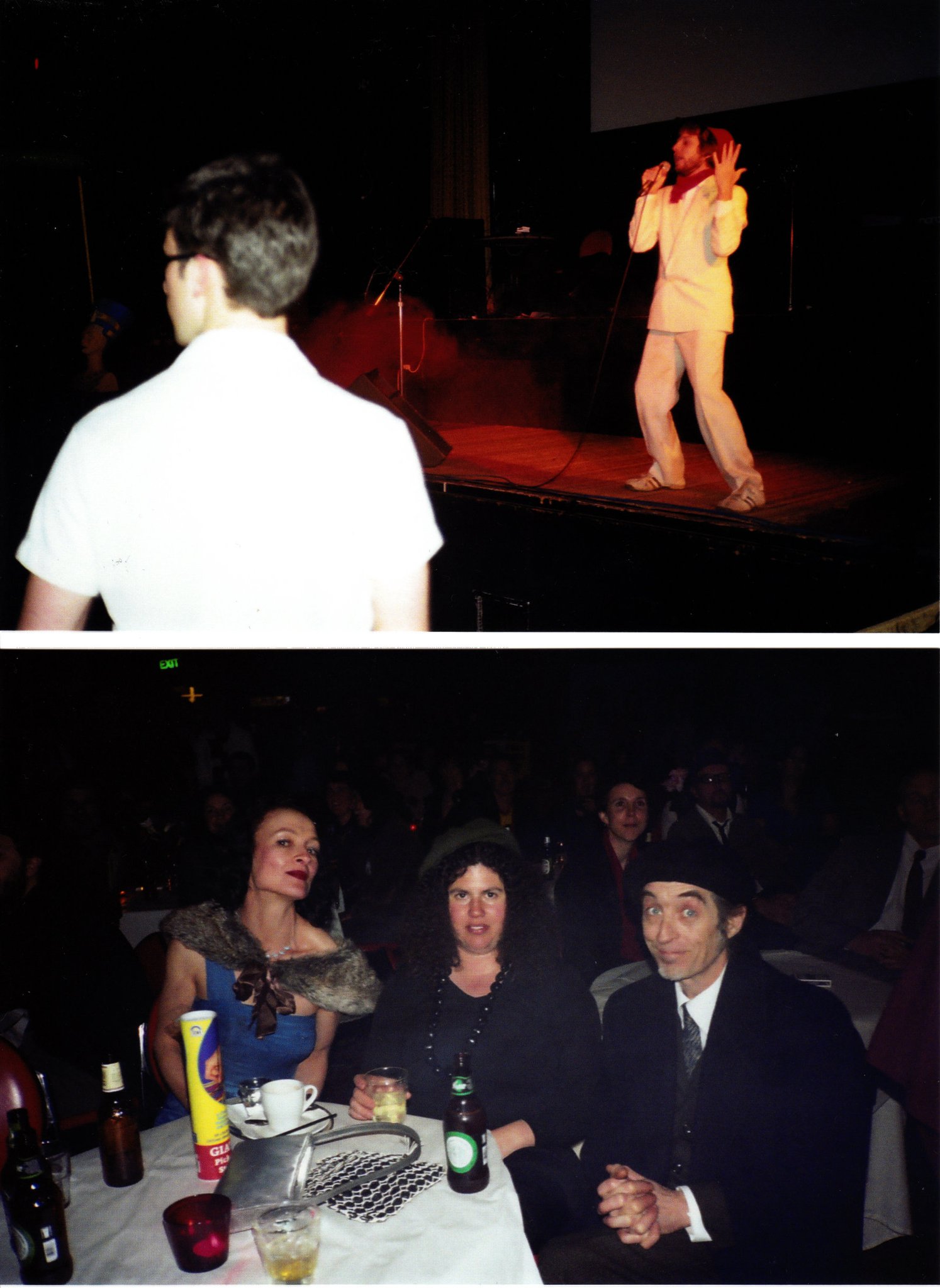 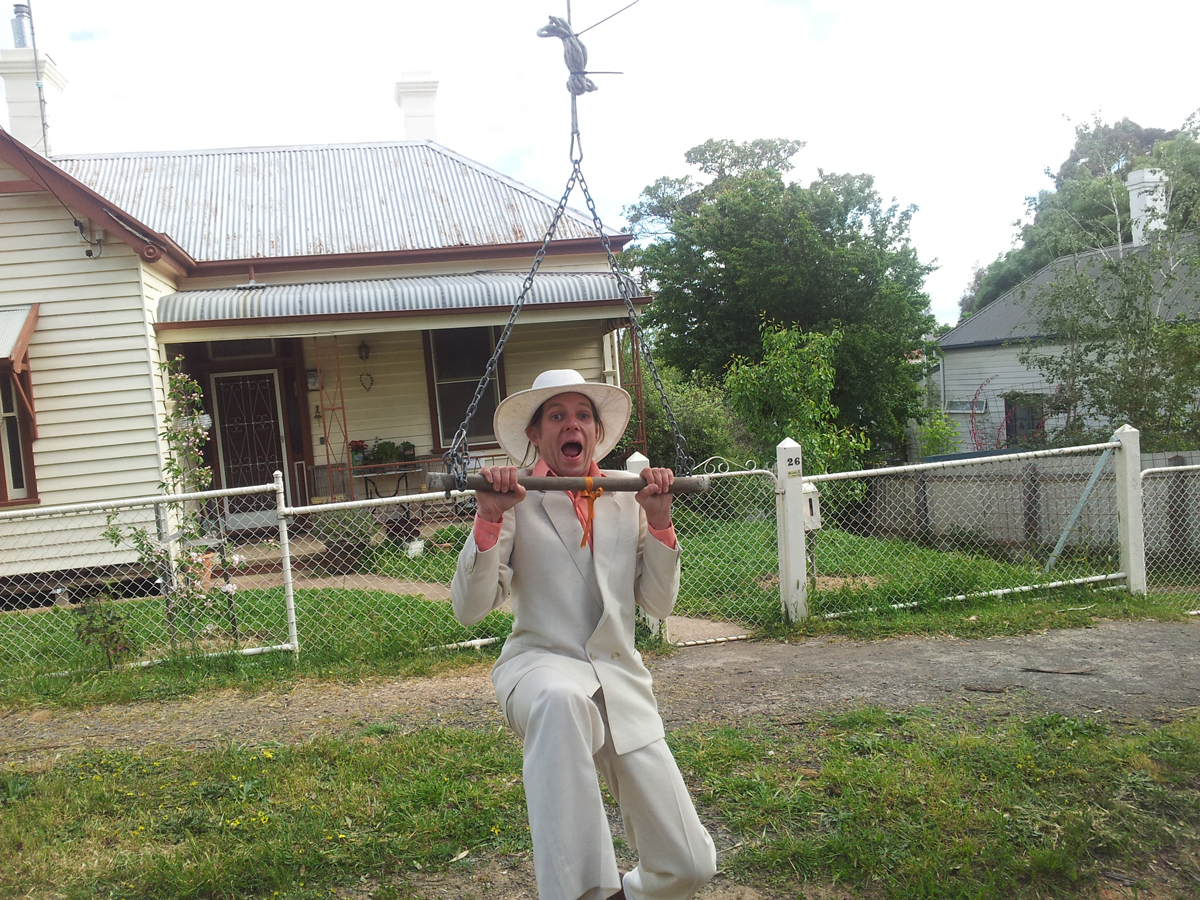 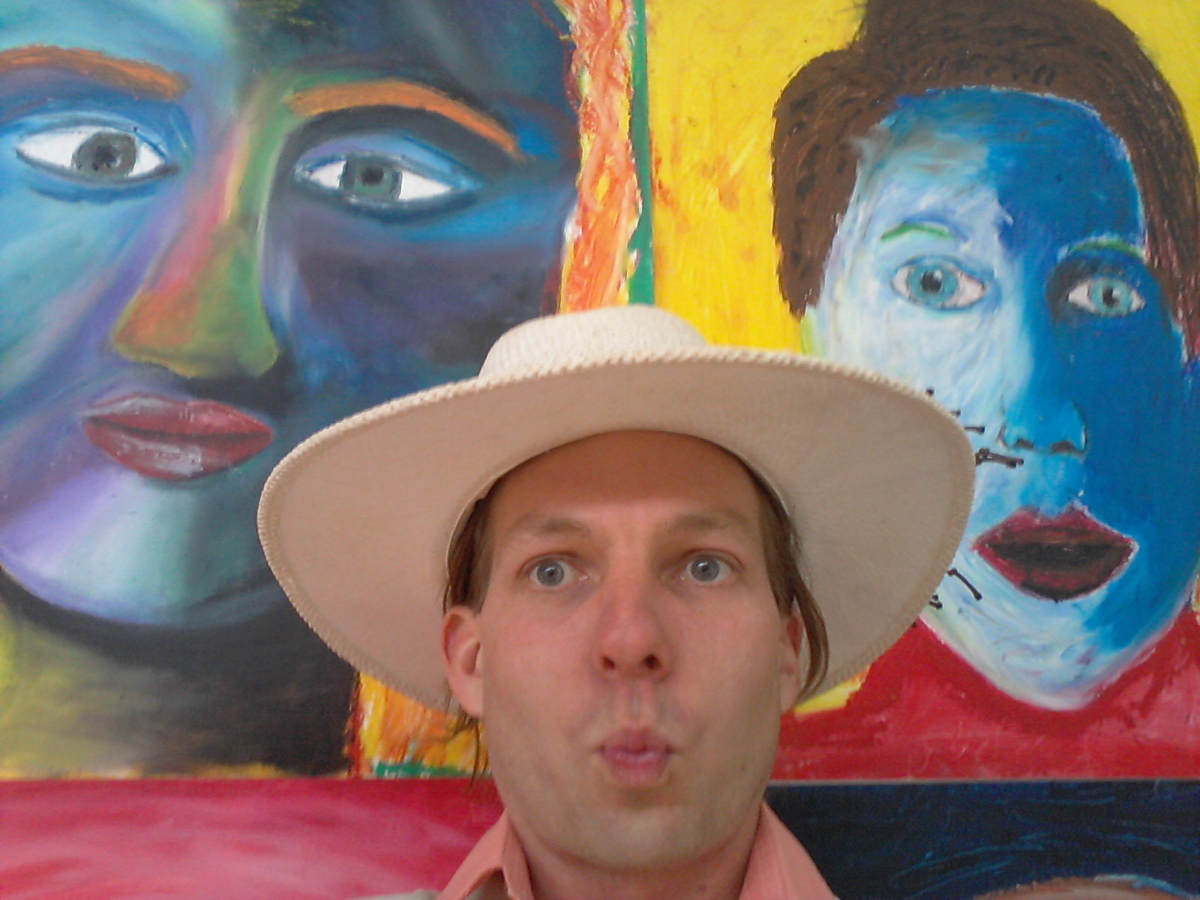 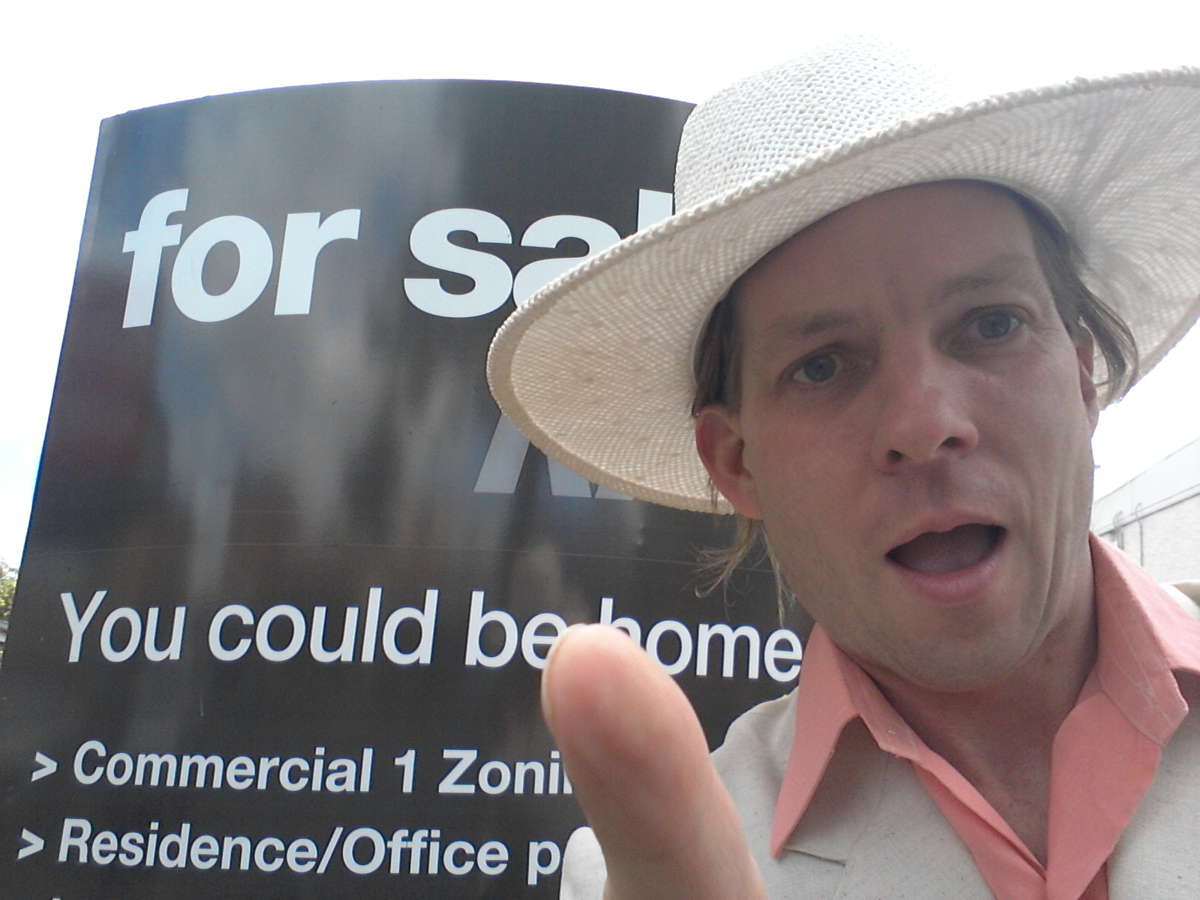 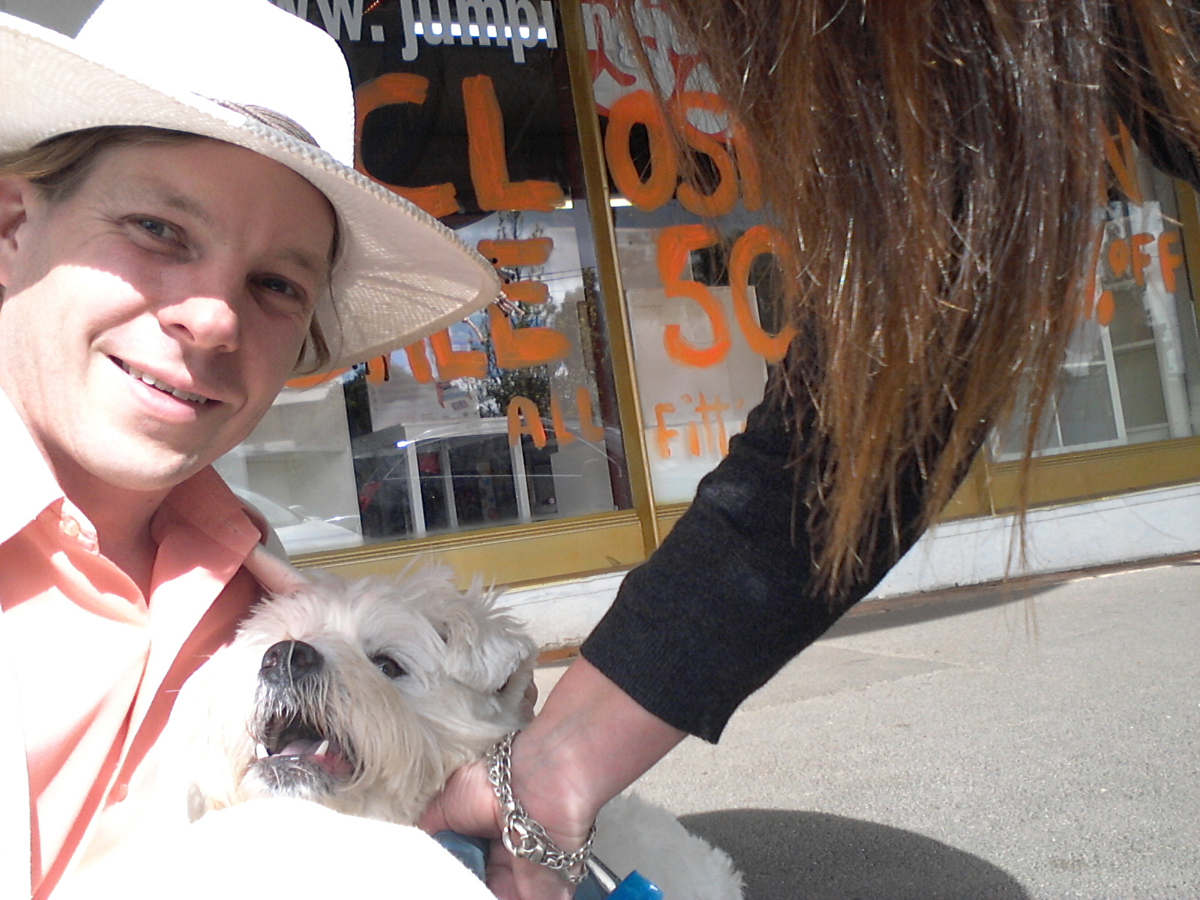 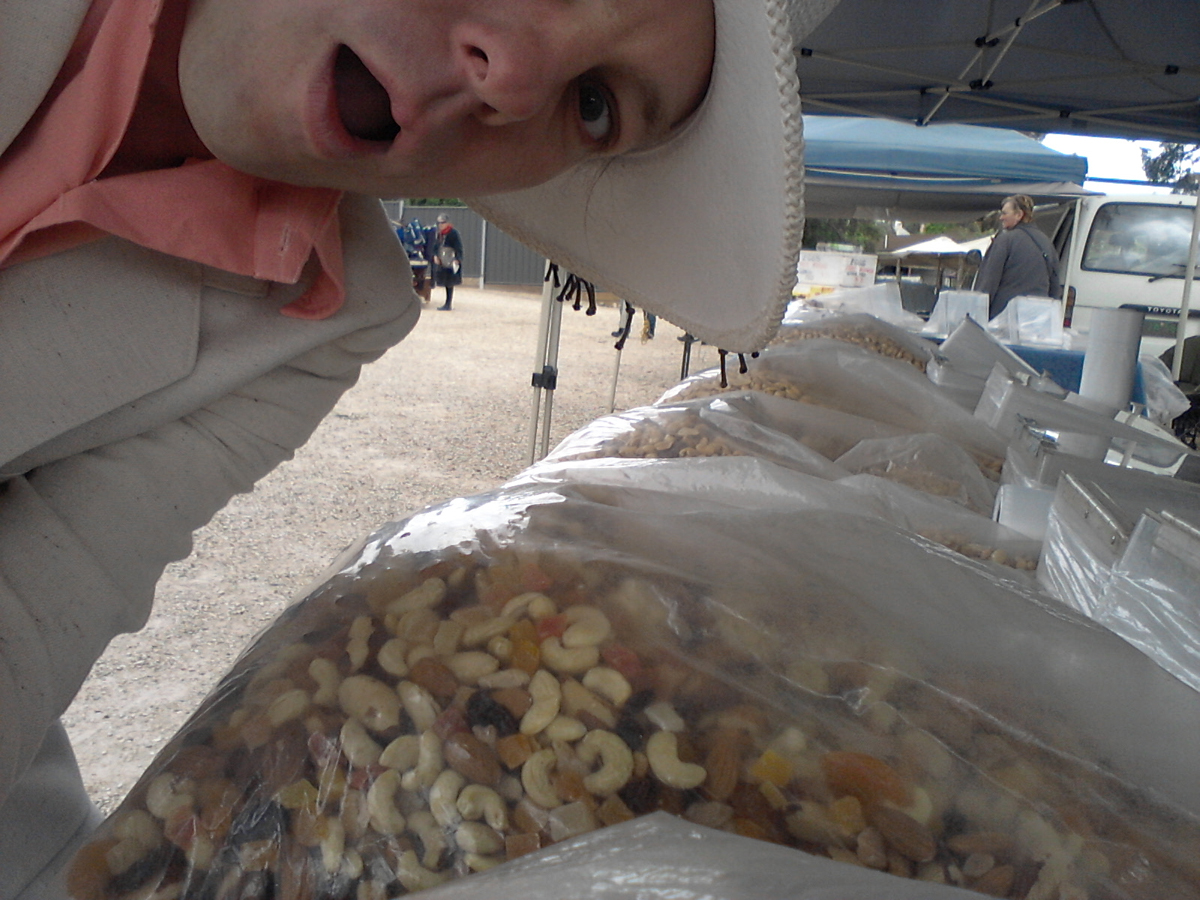 Welcome to the world of synthetic cabaret – the cabaret phenomenon of the 21st century!  Join host Brighton Whiteley, his extended family and special guests for a fun-packed evening of music, games and laughs.  Featuring:

Songs, video, games and prizes, and the hilarious antics of Brighton’s family – a great night of entertainment with the Brighton Whiteley Synthetic Cabaret Hour.

You're the Voice performed by Brighton Whiteley

Brighton Whiteley performing John Farnham's You're The Voice at the Rockin' for West Papua event, Sat 7 Oct at Lot 19, Castlemaine

Posted by The House of Andersen on Tuesday, 10 October 2017